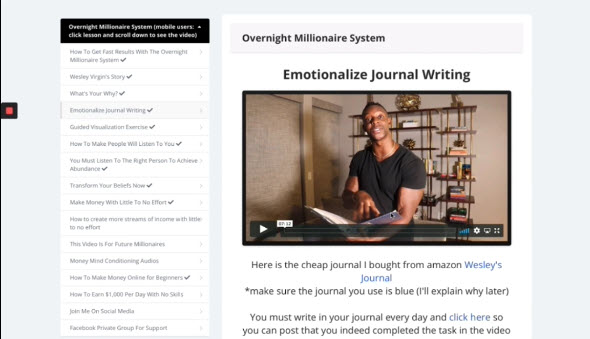 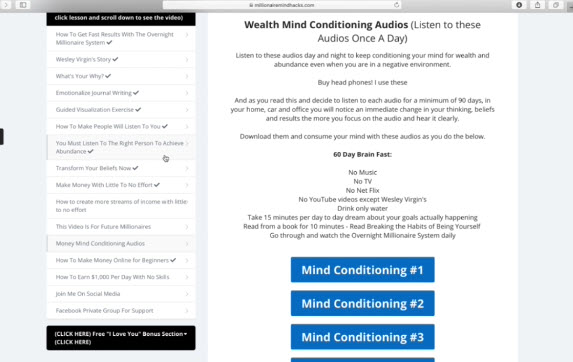 Wesley Virgin was just a run-of-the-mill computer engineer who would turn out to accrue an incredible million dollar method of income while transforming people’s lives for the better. Now, he is wildly accomplished yet doesn’t even have a degree. After being fired from his steady job as a tech guy at a dealership in Houston TX at the age of 21, he soon began researching and reading every book on business ownership and personal development.

In high school, he was the stubborn and smart-aleck kid that earned bad grades and dropped out of college because he felt he was smarter than his professors.

Several years later he found himself enlisting in the armed services, but within 4 years the Army decided to discharge him for bad conduct and insubordination. But Wesley Virgin was an undiscovered leader and would have to lose cars, homes, file for bankruptcy, get fired from jobs and even get arrested and hauled to jail to finally discover his purpose.

Though it felt like the world counted him out, he found his pot of gold at the end of the rainbow. 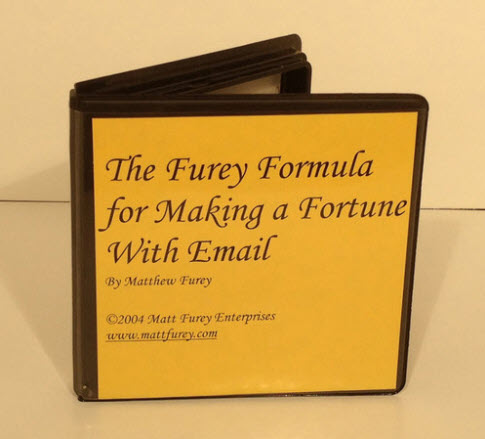 Matt Furey – The Furey Formula for Making a Fortune With Email 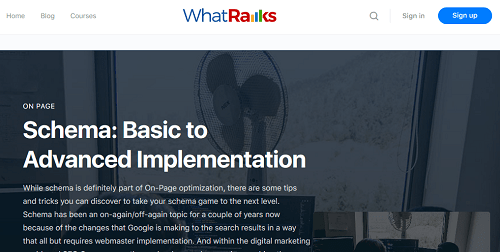