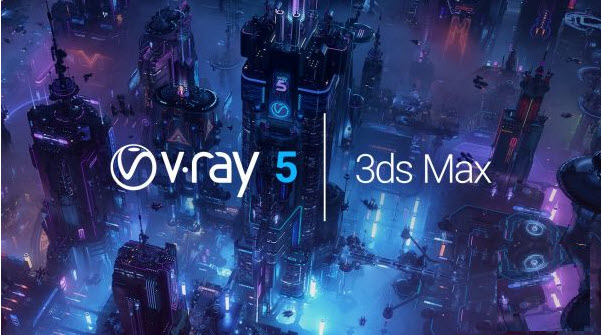 KEY FEATURES:
NEW —Powerful Scene Intelligence
Automatically analyzes your scene to optimize rendering so you get the best quality in less time.

V-Ray Denoiser
Automatically remove noise and cut render times by up to 50%.

Resumable Rendering
Stop your render at any point and pick up where you left off.

Memory Tracking
Optimize your scene with the new memory usage report for textures and objects.

V-Ray GPU Support for VRayDistanceTex
Faster setup of your scene’s shaders and render effects based on geometry with V-Ray GPU. 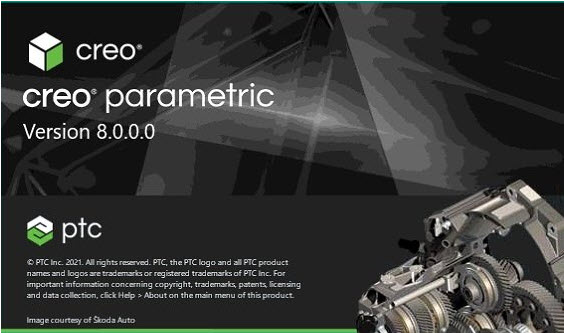