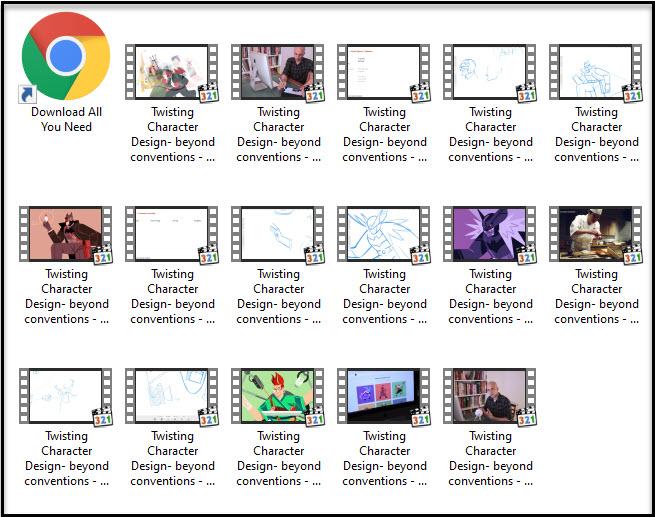 This class is about overcoming graphic conventions when creating characters. With it, you’ll learn how to obtain more interesting characters following a very simple method of conceptual and visual exploration!

Sometimes, as an illustrator, you need to represent practically stereotyped, generic models, because you need the public to recognize certain patterns easily. The communication of the idea is more important than the characters acting in that small story that you have created. But the appearance of a character also conveys information and tells a story!

If you’re like me, sometimes you’ll have the need to leave everything aside and embark on personal explorations on characters to get more interesting ones and to even take them to extremes in which to twist their basic concept without completely breaking it.

If you are an illustrator, animator, character designer or someone with artistic interests and you need to take your characters to different and daring directions, as a conceptual and visual exercise without many ties, this class may be interesting for you!

My name is Raúl Gil and I’m the 50% of Two Tale Tellers. I’m an illustrator and designer from Barcelona and I work in any medium in which images, words and/or interaction combine to tell stories, usually inhabited by characters that transmit life and emotion. Here are some samples of my character-based work: 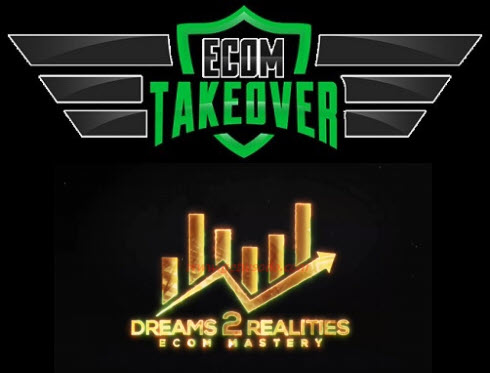 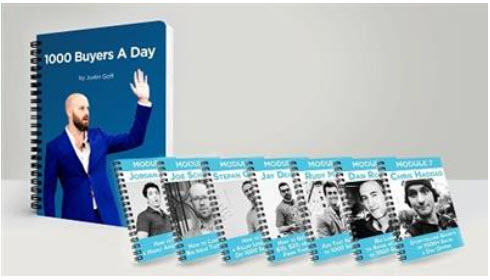 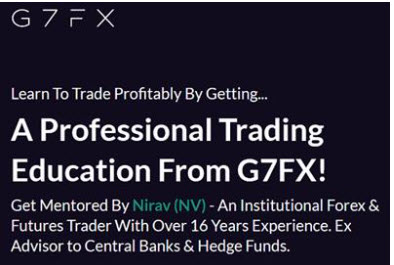