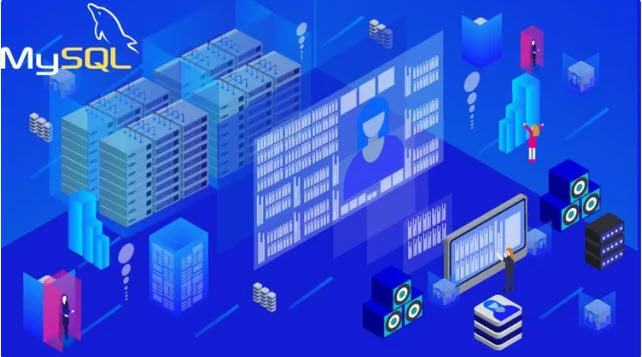 Description
MySQL is a Relational Database Management System (RDBMS), named after the founder Michael Widenius’s daughter as “My” and SQL stands for “Structured Query Language”. The first version of this database was released in 1995 and later on, Oracle acquired the same in Jan 2010, when it was with Sun Microsystems.

This database is written in C and C++ language and it can work on different platforms like Microsoft Windows, Oracle Solaris, AIX, Symbian, Linux, MAC OS, etc.

It is available with two editions.

Both of the editions share the same code base except, Enterprise Edition comes with a series of extensions that can be installed as server plugins. 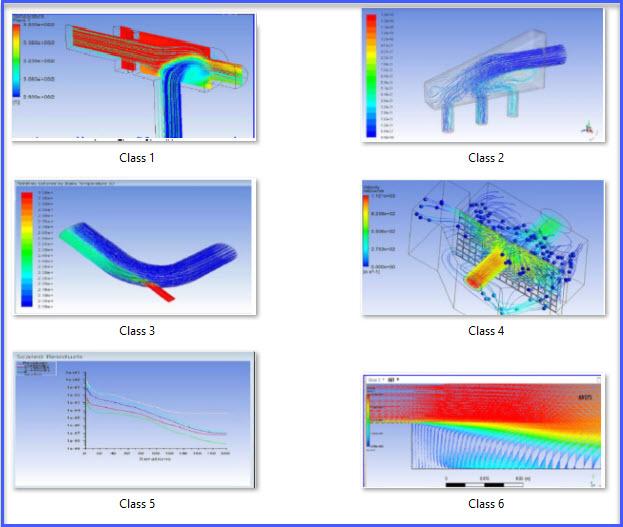